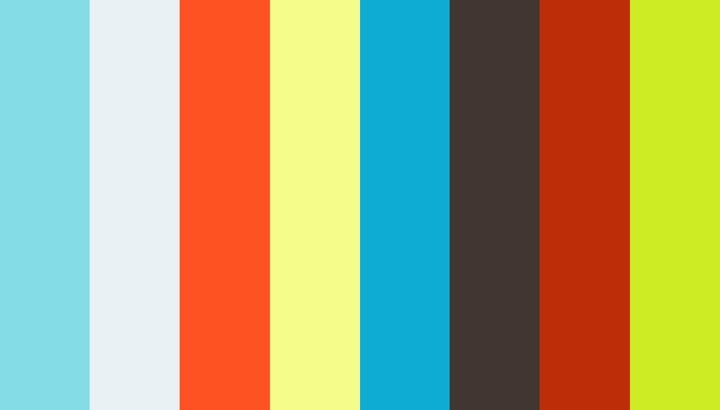 The signatories of this petition call on political institutions and their scientific advisors to answer citizens’s questions without shirking public debate.
The state exists to protect the rights enshrined in the constitution, which are needed and must be protected in times of emergency more than in any other period.
Governments cannot avoid dialogue with citizens. Institutional offices are required to take responsibility for providing correct information and clarifying citizens’ legitimate doubts, especially in times of serious emergency, especially when citizens are asked to make sacrifices and surrender their freedoms and fundamental rights.
The institutions are therefore called upon to engage in a public debate, on public television, by taking part in an adversarial process in which all the fundamental issues that characterised the health emergency started in 2020 and that have determined and continue to determine an upheaval in people’s lives will be discussed and examined in depth. An independent technical committee, made up not only of doctors but of experts from every useful category, will finally ask the institutions those questions that have gone unanswered for almost a year.
History teaches us that emergencies can give rise to despotic nightmares, and that totalitarianism is not born in a single day, but imposes itself over time in an underhand manner, exploiting emergencies and ignorance, using propaganda and censorship, silencing dissident thought, censoring it first and then persecuting it. In order to ensure that nothing of the horrors humanity experienced not so long ago can be repeated, we demand dialogue and listening to every voice.
The truth cannot be imposed. Truth must be demonstrated. Truth must be explained and disseminated. Only debate can determine which side the truth is on, and after months of emergency and deprivation of freedom, there is not a shadow of a debate. Citizens live in uncertainty about the future without understanding the meaning of the security measures taken. They are being ordered to obey when they should be given answers, so that orders are not necessary.
Citizens are increasingly divided: on the one hand there are those who doubt, on the other those who do not. This division only increases the social tension in a society that is already at the end of its rope. In order for this social rift to be mended, public debate is indispensable.
We therefore call on the government not to shy away from such a debate, but to be open to it as soon as possible. The obedience you have hitherto obtained will turn into civil disobedience if you shy away from dialogue. None of the emergency measures will be respected if they continue to be based on pure imposition.