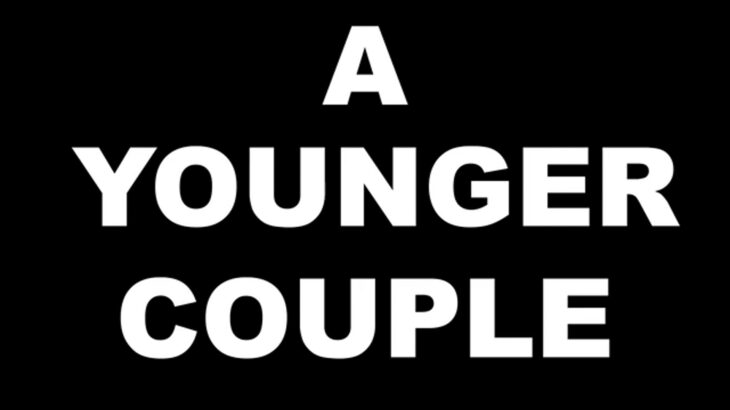 Filmed on JUNE 3-4 in SAN JOSE, CA on an IPHONE XR
Produced in the DE ANZA FILM/TV DEPARTMENT

A Note from the Director —

This film is a tribute to Barry Jenkins’s A YOUNG COUPLE.

Truth be told: I have always had anxiety about showcasing this film in a public capacity such as this one. This film, really, does not exist without Barry Jenkins and his genius, so I have always been apprehensive at the prospect of presenting this film.

But the one recurring lesson I have learned through my first year of film school — in exceeding amounts — is that Cinema never truly exists in a vacuum; it exists in context. Of course, a film can be enjoyed without any context — a particular combination of sight and sound can resonate in a person’s heart, in their soul. However, there has always been a part of me that has perceived filmmaking as an ongoing conversation with the past, a negotiation with the present, and a lesson for the future; each film is a part of the interwoven, interconnected, and collective history of this medium.

I love this film. I loved making this film. I really am friends with Chris and Amanda. These locations do hold sentimental value for me. Throughout production, we found ourselves having conversations about our past and present relationships, the nature of love and relationships, and I even meditated on the role of the director and the role of the filmmaker in a project like this. I am proud of it. And this notion that the film and I part of something greater than myself, with the likes of Barry Jenkins, is a privilege that I take immense pleasure in.