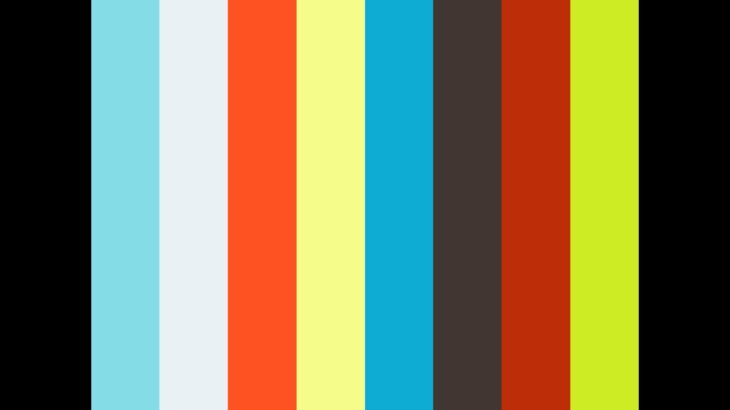 The last time filmmaker Bob Connolly was in PNG’s Highlands he was caught up in one of the bloodiest and most destructive tribal wars in the region’s recorded history.

Now 25 years on, Connolly returns to the Highlands for Foreign Correspondent to catch up with key characters from the masterful trilogy of documentaries he made with his late partner Robin Anderson – First Contact (1983), Joe Leahy’s Neighbours (1989) and Black Harvest (1992).

At the heart of it all is Joe Leahy, the son of an Aussie gold prospector who was the first European to make contact with the local Ganiga tribe, and a Highlands woman. As Connolly puts it: “Western-oriented, mixed race coffee millionaire surrounded by tribal subsistence farmers – fertile ground for a clash of values.”

Joe Leahy had big dreams for his coffee plantations. So too did the Ganiga people who wanted to grow rich from them. That was until the coffee price suddenly tanked and a tribal war exploded, scenes dramatically captured in Black Harvest, the last film in the trilogy.

Fast forward to 2016. Coffee prices have recovered and a quarter century has passed. So by now, surely, war will be a distant memory, and Joe Leahy and the Ganiga finally will be reaping their shared riches? That is the rough scenario Bob Connolly hopes he will find as he drives into the Highlands to pick up with Joe Leahy and Ganiga leaders.

But from day one the signs are bad. It’s harvest time. There are 60,000 coffee trees but only two pickers.

“Why do I have to give them money and all these things?” Joe is railing against the Ganiga. “I’m sick of it now.”

But Joe, now 77, can’t bring himself to leave the plantation, despite pleas from his son Jim. In turn Jim is resisting pressure from Joe – to take over when Joe dies.

Wrangling over the succession is imperilling the Leahy coffee dynasty – but what’s left anyway? As Connolly digs deeper it becomes clear that the old tribal war is still playing itself out, with insidious effect, long after the last arrow flew.